Major news has been received from the Lok Sabha elections. Today, the Election Commission can announce the dates of the next general elections by press conference.
According to the information received from the sources, the next Lok Sabha election can be declared in the evening today. Election Commission can announce election dates by a press conference. 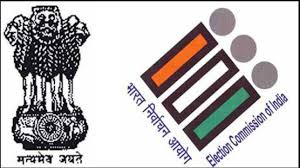 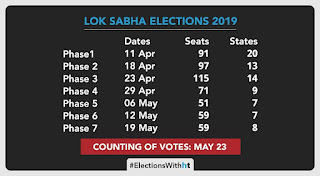