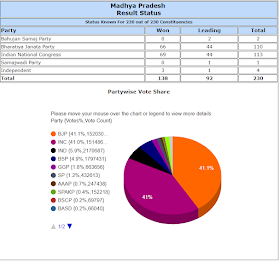 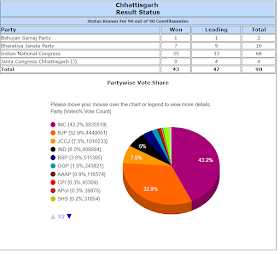 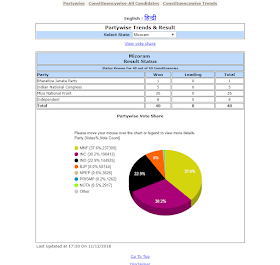 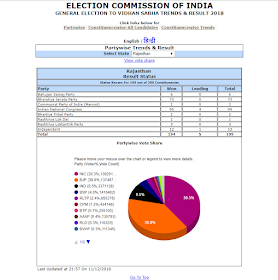 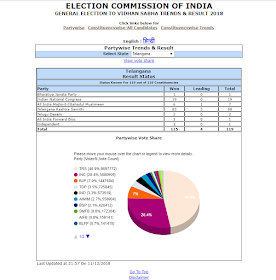 Four out of five states, except Telangana, are either governed by the BJP or the Congress. Both these national parties have a lot to gain in these Assembly elections. Top leaders from both these parties have tried everything possible to woo voters, though the real impact could only be seen once the results are out.

As per the India Today-Axis My India exit polls, the Congress could get 104-122 seats in Madhya Pradesh, while the BJP is slightly behind, and could get around 102-120 seats. The Congress was wiped out in the state in the last Assembly elections, but this time there could be some good news for the Rahul Gandhi-led party. Here are live updates on the India Today-Axis My India exit polls in the five states.