GUJARAT ELECTION RESULT LIVE NEWS COVERAGE
Gujarat Assembly elections entering its final day, poll fever is getting shriller and acrimonious in the state. After 49 days of intense campaigning, where leaders from the BJP and the Congress descended on the state, the poll rhetoric in Gujarat has gone from bad to worse (which is the case during most elections in India). 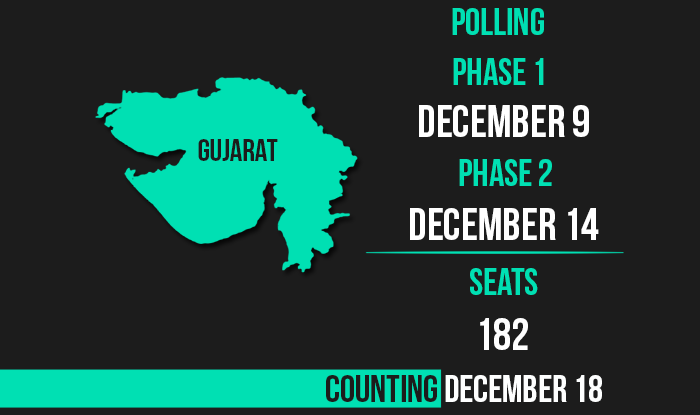 While the initial poll speeches revolved around issues like development, uplifting backward castes, pushing for better infrastructure in the state and criticising the government’s policies, the rhetoric has come down to vicious personal attacks and moved away from issues which matter. However, that shouldn’t surprise anyone as that is the tradition with all elections in India.
◆>> CLICK HERE TO WATCH ALL NEWS TV LIVE